Out of those 94 submissions, the one from Afghanistan was ineligible. Austria and Nigeria were disqualified because more than fifty percent of the dialog is in English.

From that long list, ten films are shortlisted now, before the nominations announcement mid-January.

Not many surprises as the frontrunner and top foreign box-office, Cannes winner “Parasite,” seem to be ahead of the other preselected films.

Not that fast, the favorite film not always wins the Oscar. It happened in 2009 with Michael Haneke's Palme d'Or winner “The White Ribbon” loosing against the undiscovered Argentinian political-thriller “The Secret in their Eyes,” both films are equally meaningful with extraordinary beauty.

Measuring art is subjective, but not for the Academy members who prefer a wide variety of topics than the ones that have won in the influential European Film Festivals.

The films from Latin America are out of the competition after winning the Oscar for two consecutive years, "A Fantastic Woman" from Chile, and "Roma" from Mexico. "Invisible Life," the masterwork from Brazil and "Retablo" from Peru, both films were nominated for Independent Spirit Awards, but after the shortlist announcement have no chance for an Oscar nomination.

This award season, anything can happen because the most controversial film of the year, "The Painted Bird" from the Czech Republic, made the cut. The eco-friendly documentary from North Macedonia's "Honeyland," or even "Beanpole" from Russia, can win over the three favorites, "Parasite" from South Korea, "Pain and Glory" from Spain, and "Les Misérables" from France. 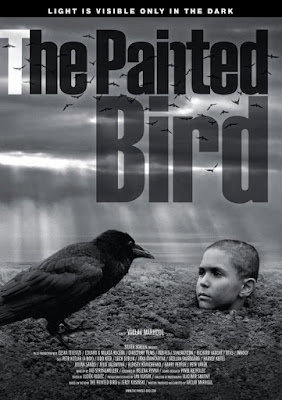 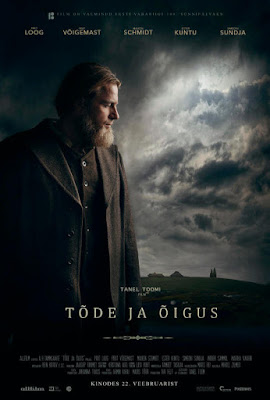 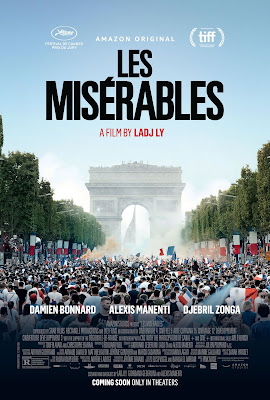 Those Who Remained, Hungary
Directed by Barnabás Tóth
Language: Hungarian. 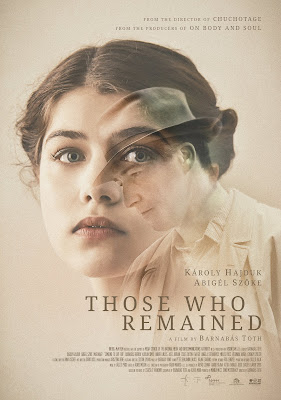 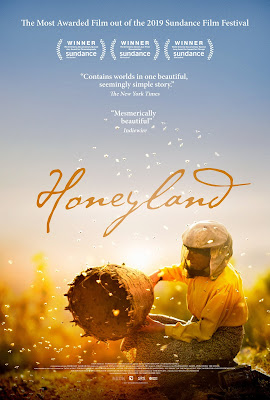 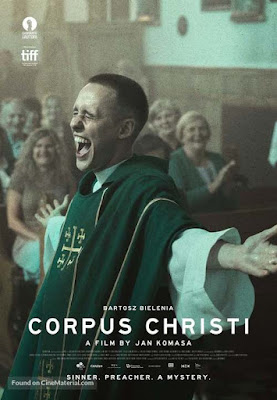 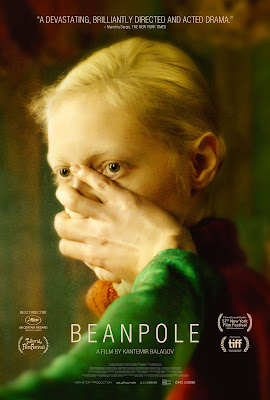 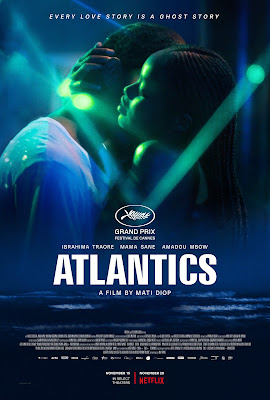 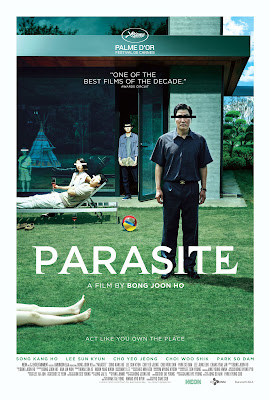 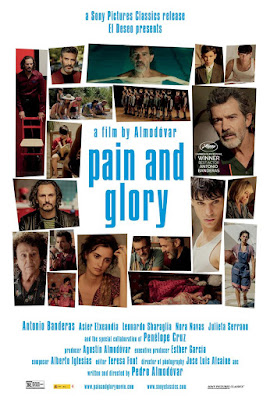 NINETEEN BEST FILMS OF 2019 - FESTIVAL IN LA
THE BEST FILMS OF THE DECADE
The Painted Bird: Into the Dawn of the Holocaust
Adam: Women’s Resilience in Morocco
And Then We Danced: Folk, Love & Pride in Georgia
“Invisible Life” Melodrama is Not Dead in Brazilian Cinema
“Les Misérables” Boyz n the French Hood
“Honeyland” The Last Beekeeper of Macedonia
“Papicha” Girls Just Want to Have Fun and Freedom in Algeria
“Parasite” Accomplishes the South Korean Dream
“Pain and Glory” Almodóvar's Blast from The Past
“The Cave” An Underground “Elysium” for Children in Syria
“The Art of Self-Defense” – Can Karate Cure Loneliness?
‘Cyrano, My Love’ A Fine French Comedy of Love and Errors
“Synonyms” A Good Jew in Paris
THE BEST FILM FESTIVAL POSTERS OF 2019


TO ACCESS OUR INTERACTIVE FILM FESTIVAL CALENDAR FROM YOUR MOBILE DEVICE CLICK: View web version.
Festival in LA ©2019
Posted by Festival in LA at Monday, December 16, 2019