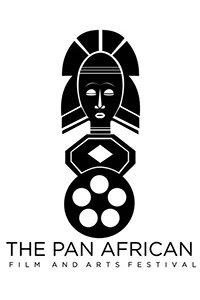 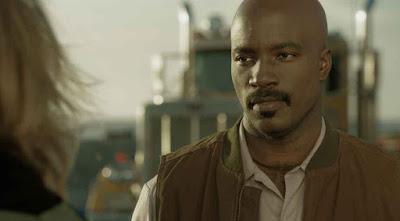 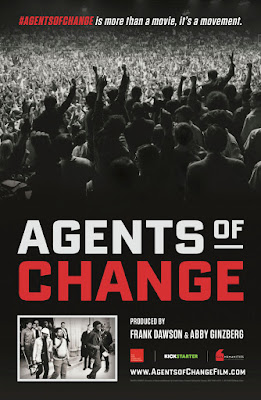 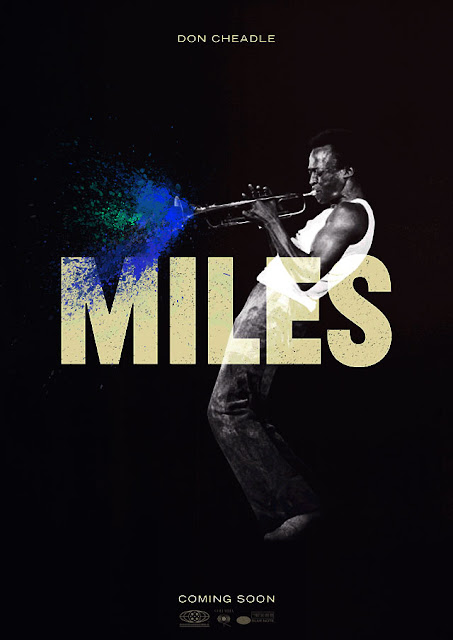 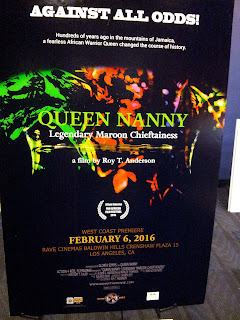 “Concussion” Or Mr. Will Smith Goes to Washington

The Best Film Festival Posters of 2015

Posted by Festival in LA at Thursday, February 04, 2016 No comments: