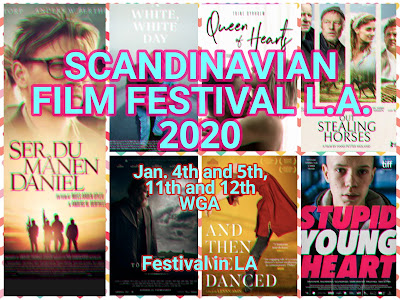 Prepare to enjoy two consecutive and amazing weekends of Nordic movies at the Writers Guild of America Theater in Beverly Hills at the Scandinavian Film Festival L.A. 2020. The festival’s 21st edition includes a remarkable selection of films from the Northern European countries - including Denmark, Estonia, Finland, Iceland, Latvia, Lithuania, Norway, and Sweden.


The festival screens some fantastic shorts and documentaries as well. 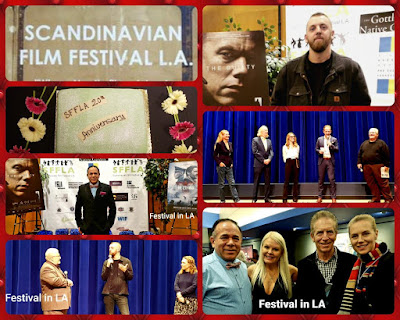 The features include this year’s Oscar submissions, such as “The Mover” from Latvia, and “Stupid Young Heart” from Finland. 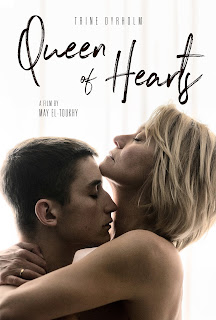 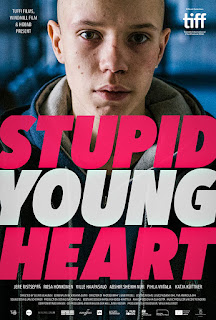 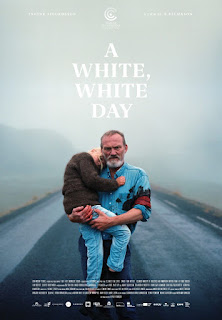 The festival continues screening the highly praised and critics' favorite “A White, White Day” from Iceland. 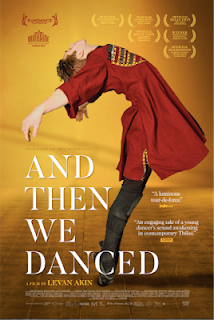 Special mention to the charming film representing Sweden “And Then We Danced” about a risky love among the very traditional Georgian dances. 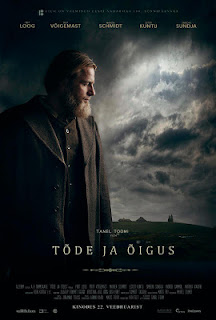 Another of the festival highlights is the unmissable Academy shortlisted epic, “Truth and Justice” from Estonia. 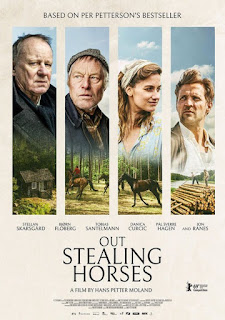 The Opening Night Gala includes a reception with a buffet before the screening of the sensational book adaptation “Out Stealing Horses” from Norway. 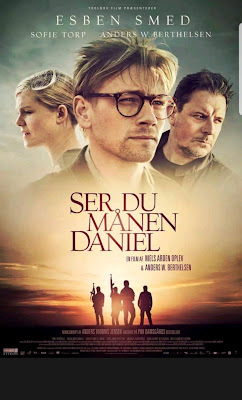 The Scandinavian Film Festival L.A. closes with “Daniel” from Denmark. The story is about a Danish photographer captured by ISIS in Syria in 2013 and held hostage for 398 days.
Many of the films will include Q&A's with the filmmakers, cast and crew. After each movie. The people involved in the films are always ready to talk about the arts and crafts in their industry. The friendly Nordic visitors like mingle with Angelinos.
If one of your New Year resolutions is to start watching good movies, the Scandinavian Film Festival L.A. is the answer. The festival is considered, for many, a small gem in the Los Angeles festival circuit.
The hospitability and organization of the festival make any film lover feel welcome. The receptions include good wine, food, live music, and stunning quality of films from the countries located on the top of the world.
You can buy your season pass for $140.00 to all the films and events.
Individual tickets are $12.00.
For more information about the Scandinavian Film Festival Los Angeles, please visit the festival's website, www.sffla.net 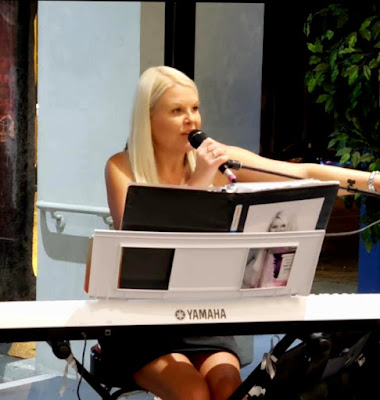 Follow SFFLA by email  -  Facebook  - Twitter @scandifilmfest
Related Articles:
THE ACADEMY MUSEUM OF MOTION PICTURES OPENS AT LAST
And Then We Danced: Folk, Love & Pride in Georgia
The Painted Bird: In the Dawn of the Holocaust
THE BEST FILM FESTIVAL POSTERS OF 2019
THE BEST FILMS OF THE DECADE
Ten Shortlisted Films for Best International Feature Oscars 2020
COLCOA 23rd ANNIVERSARY
NINETEEN BEST FILMS OF 2019 - FESTIVAL IN LA

“Les Misérables” Boyz n the French Hood
“Papicha” Girls Just Want to Have Fun and Freedom in Algeria
‘Cyrano, My Love’ A Fine French Comedy of Love and Errors
“Parasite” Accomplishes the South Korea Dream
“Pain and Glory” Almodóvar's Blast from The Past
“Synonyms” A Good Jew in Paris
“Honeyland” The Last Beekeeper of Macedonia
“The Art of Self-Defense” – Can Karate Cure Loneliness?
“The Biggest Little Farm” Transforms Land Into “Farmville”
“Endless Poetry” The Atypical Universe of Alejandro Jodorowsky


IF YOU ARE READING FROM A MOBILE DEVICE, CLICK: view web version FOR OTHER COOL FEATURES SUCH AS TRANSLATE POWERED BY GOOGLE, AN INTERACTIVE FILM FESTIVAL CALENDAR, AND MORE.
Festival in LA ©2019
Posted by Festival in LA at Saturday, December 28, 2019