Elle: The New “Basic Instinct” with a “French Twist” 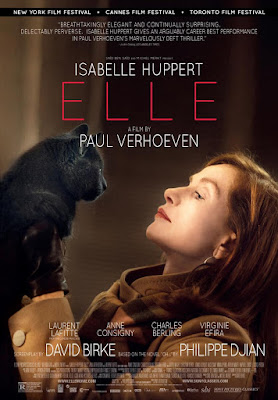 “Elle” is a sophisticated, twisted-erotic-psychological thriller - charge with a high voltage of anxiety, desire, and animosity. It will stick with you right under the skin for a long time.

The responsibilities of Mrs. LeBlanc have changed her into an uptight, snooty, hard-hitting woman.
After a freak home invasion and rape, her mind is obsessed with the assault and can't stop thinking about it.

The event repeats itself, over and over, inside her head and in constant incursions.

“What if…” she could defend herself and counter-attack the burglar.

“What if…” she would be in control and get pleasure out of it.

"What if..." she could take revenge against her attacker...

The thoughts of being a woman in power, (not only in her job, but in her sexuality), create a high level of instability, anxiety, and cravings in her mind and body.
Mrs. LeBlanc would like to know who attacked her. She suspects everyone, but she has no evidence of who he could be.

She has many haters, starting with her ex-husband and her closest collaborators.

Some of her detractors are her daughter in law, her confused and immature son, and her mad and sophisticated mother who has a relationship with a much younger stud.
The mother wants her daughter to heal herself and become more “normal” by visiting and to forgive her incarcerated father, a “monster” serving a life sentence for committing a horrendous crime which Michele witnessed when she was a teenager.
“Oh…” is the original name of the novel by the French-Armenian writer Philippe Djian, outstandingly adapted to the screen by David Birke.
Director Paul Verhoeven really knows his craft. In "Elle," he places every element in the right space and time. When he became famous in Hollywood with the Cult Classics such as “RoboCop” “Basic Instinct,” “Total Recall,” and “Show Girls,”  he already had a long trajectory in Europe.
In the Netherlands, his homeland, he made his most controversial works “Turkish Delight,” “Diary of a Hooker,” “Katie Tippel,” “Soldier of Orange” and“The 4th Man.”

Verhoeven continues making films with the same quality and freedom in Europe and in Hollywood as well.

Many directors have successfully explored this genre with sex, violence, and fetishism. Like: Vicente Aranda’s “Amantes/Lovers: A True Story,” Bigas Luna’s “The Chambermaid on the Titanic,” Luis Buñuel’s “Susana” and “Belle de Jour,” and François Ozon’s “Criminal Lovers” and “Young & Beautiful.”

“Elle” is the winner of the Golden Globe for Best Performance by an Actress in a Motion Picture - Drama, Isabelle Hupper. And it is the official French submission for the Academy Awards 2017, in the Foreign Language Film category.

In "Elle," every actor is impeccable. Isabelle Huppert is Magnifique!
Michele’s anger and obsessions make her unconscious of her own reality.

At one point, she must figure out how to get out of this sickening situation in one piece and regain control of herself, but her environment drags her down into deeper waters.

As the sexual assaults become more frequent, the structure of "Elle" could be interpreted as “Jesus descending into Hell.”

The technical achievement of “Elle” makes it seem like a non-traditional French movie, but because of its sexual content, we can say “Elle” is very French. If you dare to see this film, you will know what I mean.

Posted by Festival in LA at Wednesday, December 14, 2016 No comments: 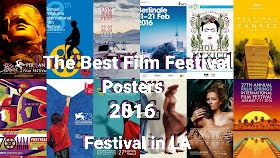 Selecting the best film festival posters of the year can be a subjective task and it is open to interpretation. What is tangible is the beauty, originality, and harmony of the composition.


The colors, spaces, and fonts of the poster convey information and emotions that a festival would like to promote to its targeted audience.

The base colors have to be limited to no more than five.

The information is vital, and it has to be precise and understandable.

The language, the name, dates, theme, and location must be precise and easy to read.

During the year, Festival in LA collects and curates the design of many of the posters of the festivals from around the world to make sure the legacy is preserved and shared by many who appreciate the art of graphic design and the ones who love films in general.

The Best Film Festival Posters of 2016 are: 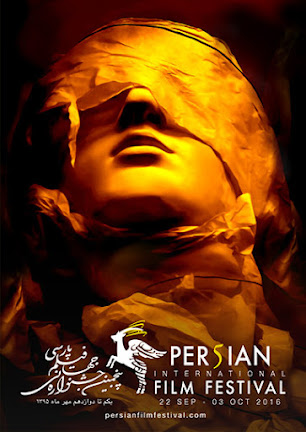 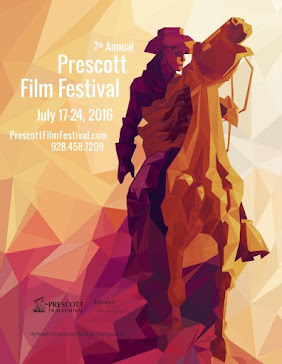 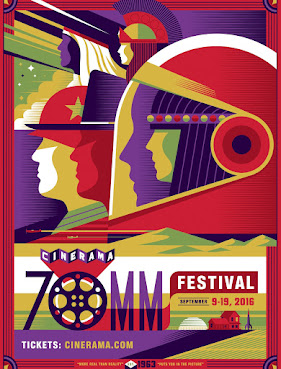 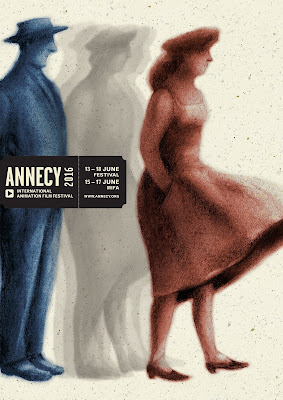 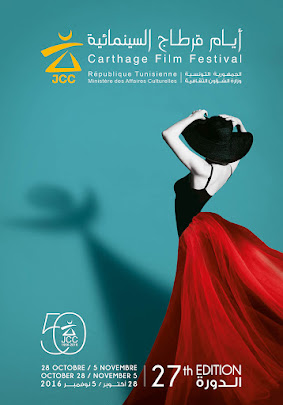 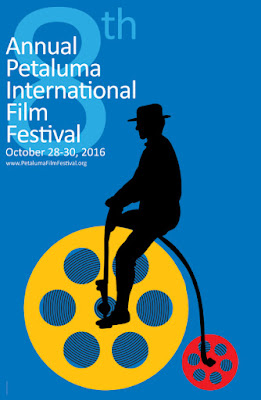 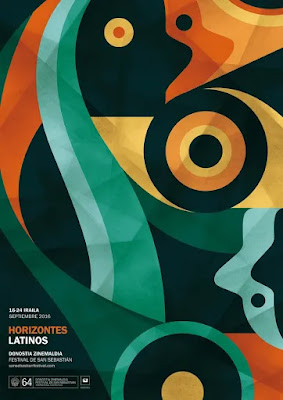 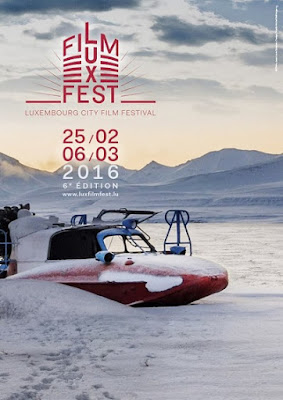 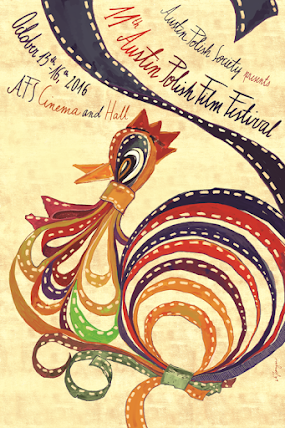 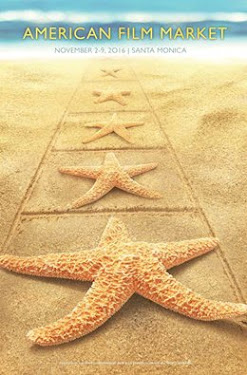 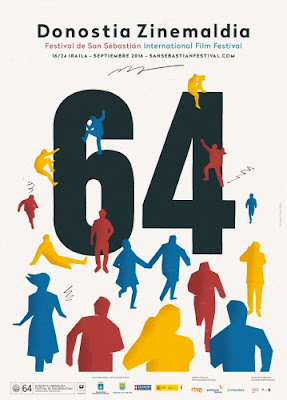 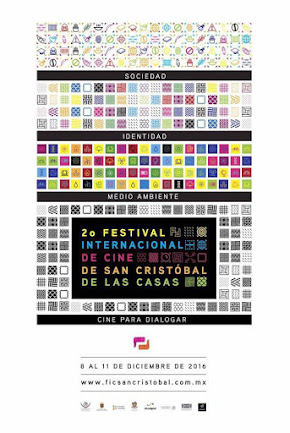 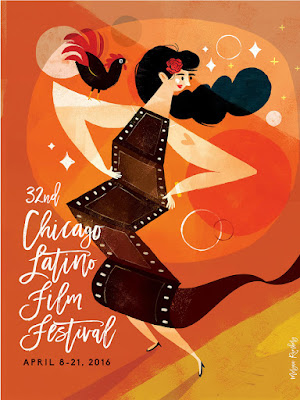 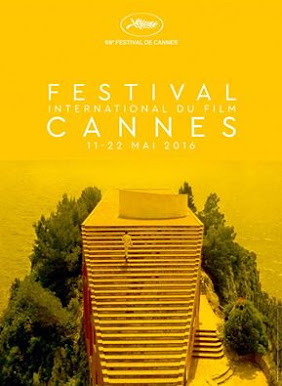 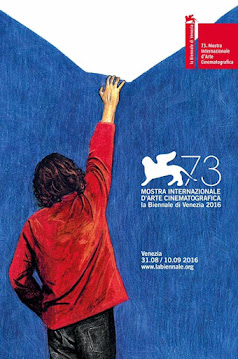 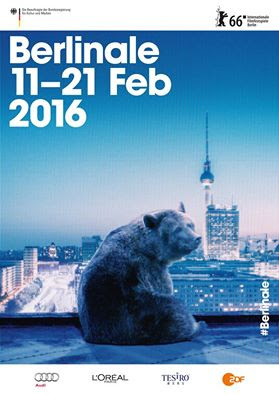 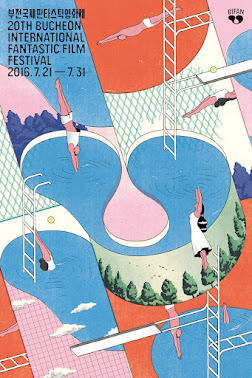 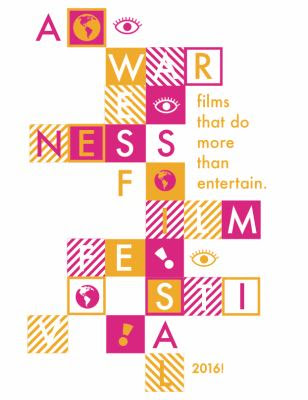 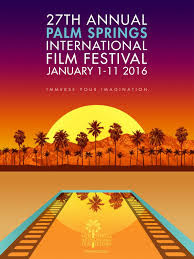 Posted by Festival in LA at Saturday, December 10, 2016 No comments: