And Then We Danced: Folk, Love & Pride in Georgia 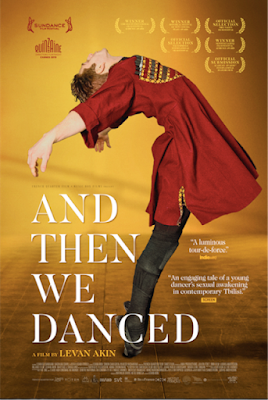