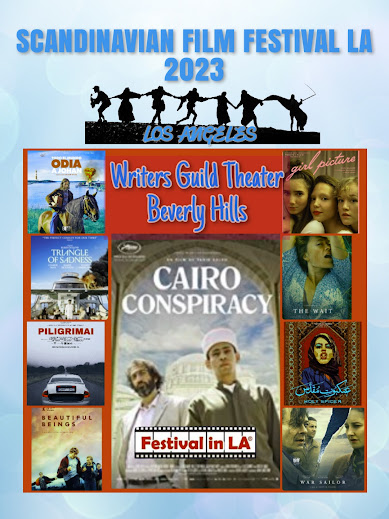 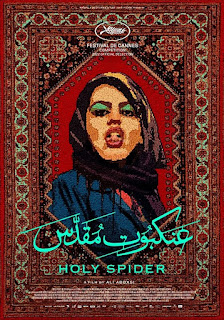 Set in Iran, “Holy Spider” chronicles the journey of a religious serial killer named “Spider Killer,” who murdered 16 prostitutes in Iran between 2000-2001, and the brave female Iranian journalist who discovered the truth. The Diminish production directed by Ali Abbasi (“Border”) is an international success. 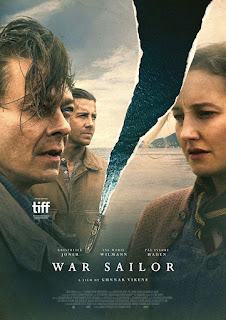 Norway’s participation in WWII is exhibited in “War Sailor,” where two best friends joined the armed forces to bring supplies to G.B. and get cough in the middle. At the war’s end, the government did not treat the veterans with honor, respect, monetary retribution, or financial aid.

The celebrated film “Cairo Conspiracy,” also known as “Boy From Heaven,” Made in Egypt, produced by Sweden, France, and Finland, and directed by Tarik Saleh, talks about Adam, a young son of a fisherman with a scholarship to go to study Muslim in Cairo when a classmate takes him for a night out in the city. The film won best screenplay at Cannes 2022. 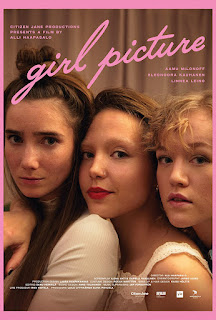 A Finnish coming-of-age film directed by Alli Haapasalo. The Audience Award winner in the International competition at Sundance 2022 talks about three best friends getting along during the darkness of the winter in Finland, trying to make sense of their lives and loves under those weather conditions. 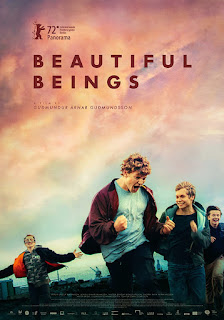 The Icelandic Oscar entry “Beautiful Beings” narrates the story of Addi, a boy raised by a clairvoyant mother who decides to adopt a bullied misfit into his gang of outsiders. The boys explore aggression and violence but also learn about loyalty and love. As the group’s behavior escalates towards life-threatening situations, Addi begins to experience a series of dreamlike visions. Can his newfound intuition guide him and his friends back to a safer path, or will they dive irrevocably into further violence? 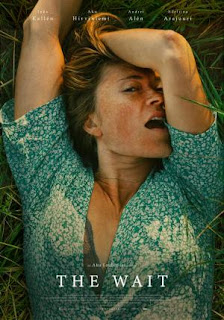 “The Wait” presents a love triangle between a pastor, his wife, and his friend on a remote Finnish island. The film is adapted from Juhani Aho’s novel The Pastor’s Wife. The music is composed by Esa-Pekka Salonen, the former Los Angeles Philharmonic music director. 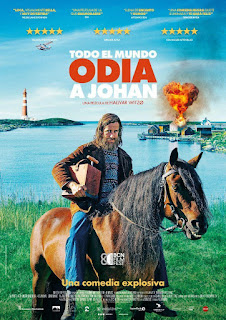 CLOSING NIGHT FILM
“Everybody Hates Johan,” a Norwegian comedy about an adventurous and free-spirited middle-aged man named Johan Grande whose passion for horses and explosives represents a threat to his community. His quest for love will continue until the end.
For more information and a full calendar, visit:
Scandinavian Film Festival L.A. 2023
Related Articles:
SCANDINAVIAN FILM FESTIVAL L.2020
WHAT TO WATCH AT THE AMERICAN FRENCH FILM FESTIVAL 2022
Mrs. Harris Goes to Paris, The British Cleaning Lady to the Dior House
Tove: Bounded by Art, Love, and The “Moomins”
Violette, When Women Dare to Write
Three Thousand Years of Longing, George Miller’s Lavish Genie Tale
Cyrano, My Love; A Fine French Comedy of Love and Errors
Olga: The Ukrainian Who Represented Switzerland in Gymnastics
Cezanne and I, An Extraordinary Journey of Art and Friendship
Endless Poetry, The Atypical Universe of Alejandro Jodorowsky
Elle, The New “Basic Instinct” with a “French Twist”
Two of Us: Juliette & Juliette of Montpellier
Synonyms, A Good Jew in Paris
Undine: Dangerous Liaisons in Berlin
Annette: Swings Between “La La Land” and “Moulin Rouge!” Beautifully
CANNES 2022 ANNOUNCES THE WINNERS
The World’s Best Female Lead Singer Movies
THE WORLD’S BEST FILM FESTIVAL POSTERS 2021