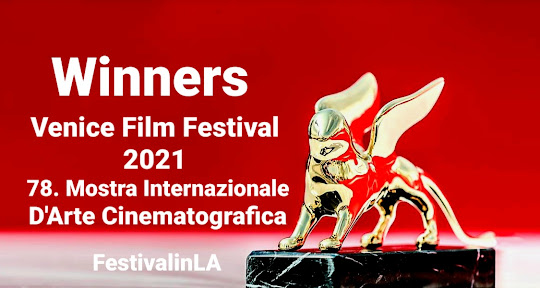 With a landslide of awards, women auteurs took the hefty prizes of Venice Film Festival 2021.

Jury’s President Bong Joon-ho (“Parasite”) announced that by unanimous decision, the Golden Lion award went to the French woman director Andrey Diwan for her well-crafted and controversial film “Happening/L'événement.” The film is set in 1963, tackles the story of a woman going through an abortion experience in France while the procedure was still illegal.

Best Director award went to Jane Campion, the first female director who won Best Picture or Palme d’Or in Cannes for “The Piano,” in 1992. In her speech, Campion mentioned her gratitude to the people of New Zealand for helping under challenging times during the pandemic in the making of the highly praised “The Power of the Dog.” The modern Western is a strong candidate to be nominated for Best Picture for the Oscars, 2022. 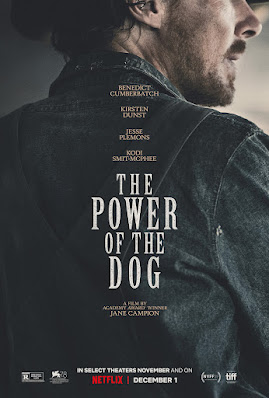 The Copa Volpi for Best Actress went to Penélope Crúz for “Parallel Mothers/Madres paralelas.” This film marks Crúz's most recent collaboration with Pedro Almodovar. The story of two single mothers giving birth ignites the dialogue on motherhood, women’s repression during the Spanish dictatorship, and above all, survival. 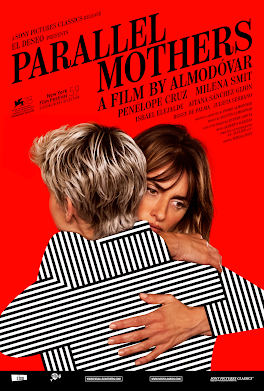 Another big revelation of the night was the distinction to the American actress/writer/director Maggie Gyllenhaal (“Crazy Heart,” “The Dark Knight,”), who won for Best Screenplay for her film “The Lost Daughter.” 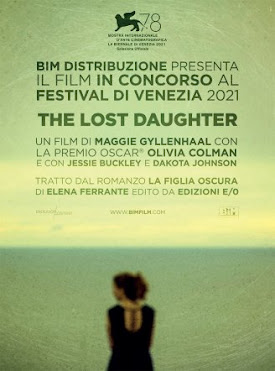 The Lifetime Achievement went to the legendary Italian performer, writer, and director Roberto Benigni, who won an Oscar for “Life is Beautiful.” He also worked in both of the live-action Italian versions of "Pinocchio." In 2002, he directed and played Pinocchio, and in 2019, directed by Matteo Garrone, Benigni is Geppetto.

Many of these award-winning films can capitalize their prizes in an early campaign running for the Oscars 2022 . 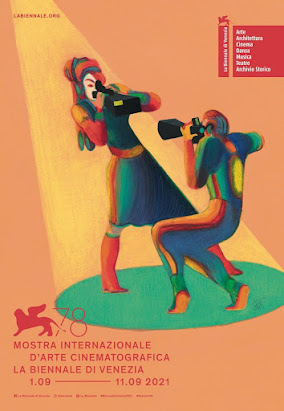 Best Director: “The Power of the Dog,” Jane Campion

Best Actor: “On the Job: The Missing 8,” John Arcilla 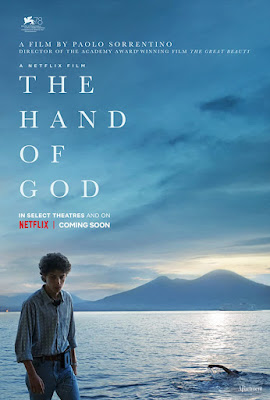 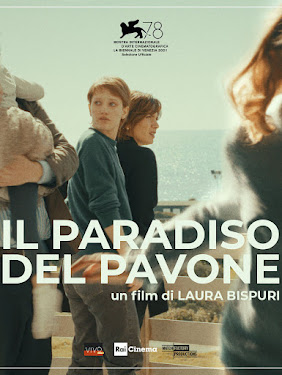 Armani Beauty Audience Award: “The Blind Man Who Did Not Want to See Titanic,” by Teemu Nikki.

Related Articles:
The Academy Museum of Motion Pictures Opens at Last
Drunken Birds: Paradox and Poetry in a Canadian Drama About Immigration
Olga: The Ukrainian Gymnast Embodies Switzerland at the Oscars
Under the Volcano: The Golden Era of a Recording Studio in the Caribbean
Guillermo del Toro Launches the Teaser of “Nightmare Alley”
Annette: Swings Between “La La Land” and “Moulin Rouge!” Beautifully
Quo Vadis, Aida? The Perfect Depiction of a Genocide at The Balkans
Summer of Soul: The Music Fest that Gave Freedom to Thousands
Undine: Dangerous Liaisons in Berlin
Two of Us: Juliette & Juliette of Montpellier
Gunda: An Emotional Journey of Pigs, Chickens, and Cows
Parasite: Accomplishes the South Korean Dream
And Then We Danced: Folk, Love & Pride in Georgia
“Synonyms” A Good Jew in Paris
“Roma” Anarchy and Repression in an Epic B&W Mexican Drama
“Birdman or (The Unexpected Virtue of Ignorance)”
The Best Latina-Theme Movies in America
THE WORLD'S BEST FILM FESTIVAL POSTERS 2021