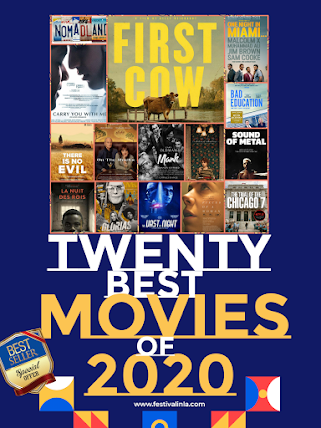 2020 will be a memorable because movie theaters closed doe to the Covid-19 pandemic. Audiences had no other choice but to watch movies at home.

Watching movies on the big screen was a fundamental part of the cinematic experience. Now, viewers enjoy those magnificent films on their laptops, tablets, and cellphones – the lucky ones, watched movies in their home-theaters and big-screen TVs.

Some of us, avid movie-watchers on the big screen struggled with technology, but still adapting to the "New Normal." 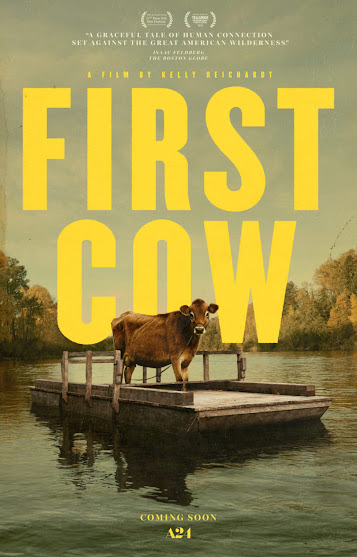 A couple of years ago, Academy members and even film festivals despised the online streaming services for attempting to take away the movie experience and business from the movie theaters. “Roma,” distributed by Netflix, was the most notorious case of discernment between studios and streaming services. Netflix withdrew the Mexican black-and-white epic from Cannes, and Academy members rejected it as the rightful Best Picture winner that year. 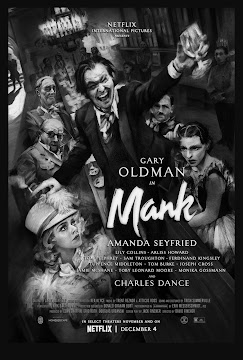 Last year, the winning of "Parasite" opened the door for other independent and foreign films to have the possibility to seize a nomination in different categories including Best Picture.

We are learning now that we don't need the Hollywood studios' “star system” to value good films. Everything becomes questionable because now is more challenging to grab the viewers’ and voting members’ attention. The “dance of the millions of dollars” used during the award season has been reimagined. 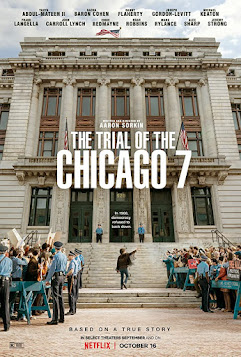 Unfortunately for us this season, studios postponed quality films that could raise the bar. We  have to wait for the next best thing, next year, and for all of those blockbuster to come out such as “Dune,” “Elvis,” “The Matrix 4,” “West Side Story,” “In the Heights,” "Old," and “No Time to Die” to compete in 2022 campaign. 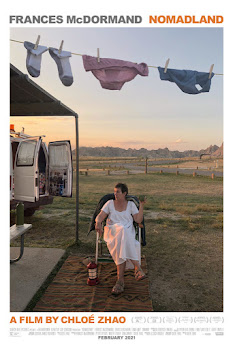 To select the best films, we must set aside our classic “Hollywood State of Mind,” which alters objectivity. I measure a movie by its story, directing, script’s strength, and acting. 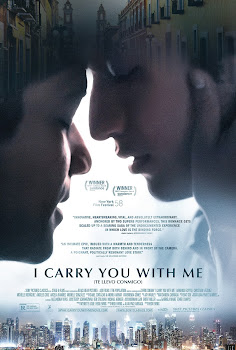 If you have not seen any of these terrific films, it is about time you start catching up.

3. JUDAS AND THE BLACK MESSIAH

6. PIECES OF A WOMAN

7. ONE NIGHT IN MIAMI

The Father, Night of The Kings, Hamilton, Wolfwalkers, Better Days,

The One and Only Ivan, La Llorona, Run, The Outpost,

The United States Vs. Billie Holiday

Email ThisBlogThis!Share to TwitterShare to FacebookShare to Pinterest
Labels: 2020. pandemic, Award Season, Covid-19, First Cow, I Carry You with Me, Mank, Movie Theaters, Nomadland, One Night in Miami, Pieces of a Woman, Sound of Metal, The Best Movies of 2020, The Glorias