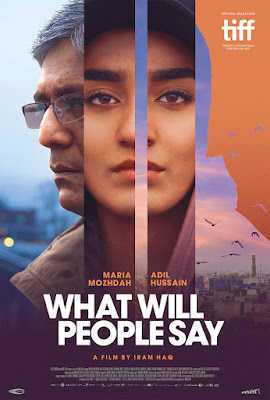 AFI FEST REVIEW: “What Will People Say” is a compelling coming-of-age story with global repercussions and rich image composition.

The Norway-German-Swedish co-production recounts the story of Nisha (Maria Mozhdah), a young and free-spirited Pakistani teenager living with her ultra-conservative Muslim family in Norway.

At home, the girl follows the rules. In school, she feels liberated, and dresses and behaves like other “Norwegian” girls of her age.
While she desires to try her first sexual experience with her boyfriend, she gets caught and punished.

Nisha’s father takes her back to their home country, where she will get a more rigorous discipline.

Nisha's martyrdom starts with the learning process. Her millenarian culture gets more painful when her dignity as a woman is trodden by the barbaric defamation of her persona.

For Nisha, things get even worse when her physical safety is placed in danger. 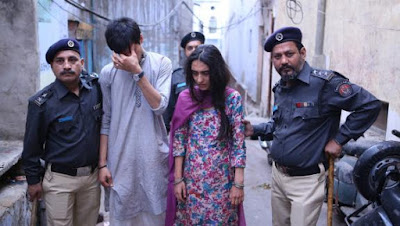 “What Will People Say” is a compelling, contemporary drama elevated to a higher level of affection by its director Iram Hay, an Oslo born female writer, director, and actress. In this, her second feature, she shows an enormous talent and incommensurable vision influenced by the global problem of immigration.
"What People Will Say" is the Audience Award Winner of the AFI Fest 2017 and now the official Norwegian entry to the 91st Academy Awards. It is a worthy representative of the contemporary Scandinavian culture.


"What People Will Say" trailer