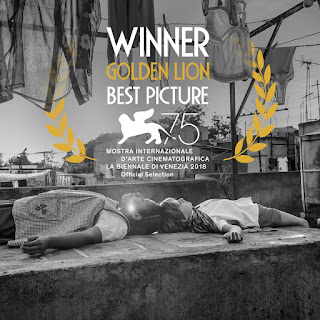 The Mexican film "Roma" directed by Alfonso Cuarón wins the Golden Lion at the 75th edition of the Venice Film Festival.
The award to "Roma" was expected for its rave reviews and the quality of its gorgeous black and white cinematography, a film also shot by the Mexican auteur who had the vision to filmed his childhood, during the 1970's, faithfully to his memories.
The other Mexican director Carlos Raygadas got mixed reviews for his lavished love triangle film "Our Time."

The president of the jury was last year's winner Mexican director Guillermo del Toro ("The Shape of Water"), who said, to give away the awards, the jury had to view the films from the audience point-of-view. 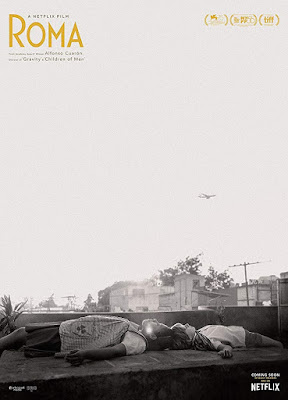 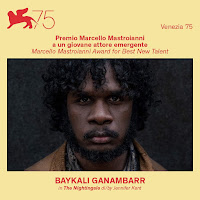 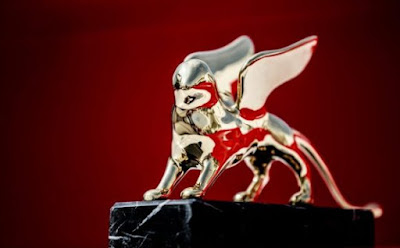 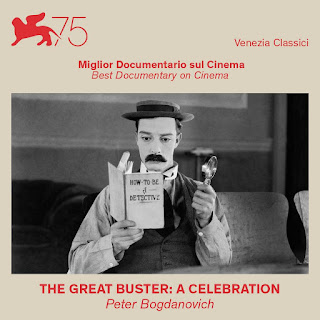 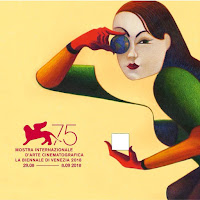