The Oscar Week consists of panels and symposiums hosted by the Academy in the days preceding the Awards.

Most of the nominees speak about their arts and crafts and experiences, making those remarkable films worthy of nomination.
At the Academy, every branch has specific guidelines to nominate a particular film accordingly to its achievements.

The Oscar had the Best Makeup & Hairstyling category for decades in the early 1980s. Before that, the Academy gave two Honorary Awards: One in 1967 to William Tuttle for “7 Faces of Dr. Lao,” and the second one to John Chambers for “Planet of the Apes” in 1968.
The Makeup & Hairstyling category is relatively new, and it was established until the year 1981. The Academy honored the work of Rick Baker for “An American Werewolf in London” as the first Makeup Oscar winner.

Since then, three outstanding films have been chosen each year: A time-period piece, a contemporary work, and a Sci-fi/fantasy project.

Every year, the Academy’s Makeup Branch values the quality of a single character's work or the task done by the entire cast in production to nominate a film for the Best Makeup and Hair Styling.

For example, the branch celebrated the job done in the characterization of Meryl Streep as Margaret Thatcher in “The Iron Lady” (2011), Salma Hayek as the iconic Mexican painter Frida Kahlo in “Frida” (2002), Marion Cotillard as the legendary French singer Edith Piaf in “La Vie en Rose” (2007), and Gary Oldman as the British Prime Minister Winston Churchill in “The Darkest Hour” (2017).

Fantasy films get the voters’ attention as well. They recognized the past work of Guillermo del Toro in “Pan’s Labyrinth” (2006), “The Curious Case of Benjamin Button” (2008), and “Star Trek” (2009).
And the nominees for Best Achievement in Makeup and Hairstyling of 2019 are: 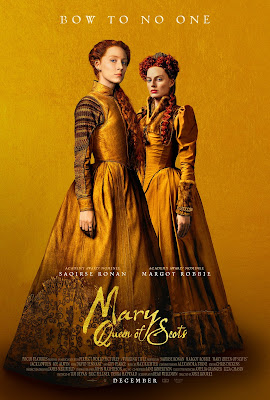 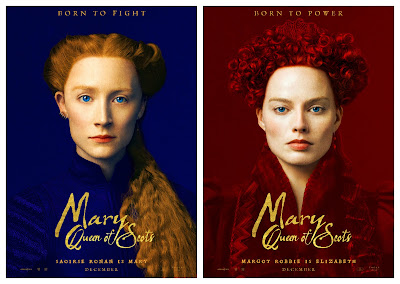 MAKEUP & HAIRSTYLING - OSCAR WEEK 2020
THE BEST FILM FESTIVAL POSTERS OF 2019
“Synonyms” A Good Jew in Paris
“Parasite” Accomplishes the South Korea Dream
“Pain and Glory” Almodóvar’s Blast from The Past
“Honeyland” The Last Beekeeper of Macedonia
“Shoplifters” The Universal Language of Stealing
“Ben is Back” So is Julia Roberts
“A Son of Man” Ecuador Center of “The New World”
“The Art of Self-Defense” – Can Karate Cure Loneliness?
“The Biggest Little Farm” Transforms Land Into “Farmville”
“Endless Poetry” The Atypical Universe of Alejandro Jodorowsky