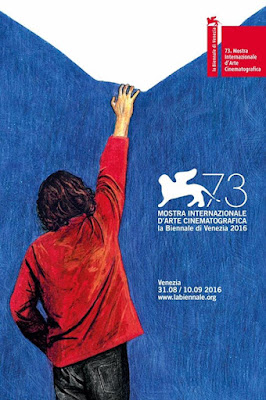 The Latino talent shined at the 73er Venice Film Festival. 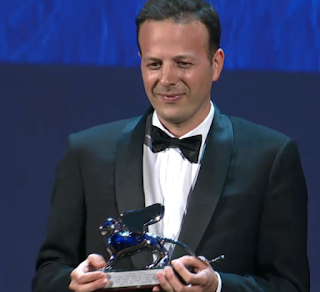 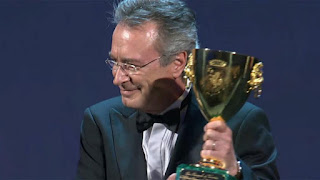 In the Orizzonti Competition, Spanish actress Ruth Díaz took home the best actress award for her interpretation in “Tarde para la ira” (The Fury of a Patient Man).

The Orizzonti Award for Best Short went to “La voz perdida” (The Lost Voice) from Paraguay, Venezuela, and Cuba. 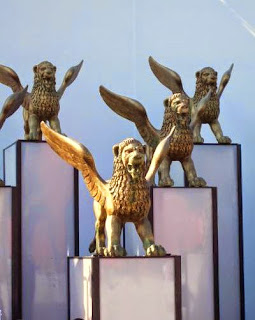 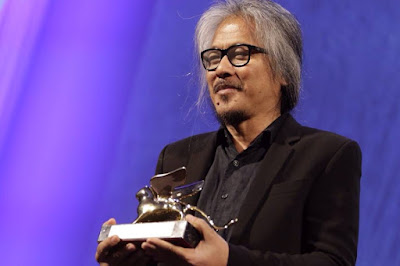 THE VENEZIA WINNERS ARE: 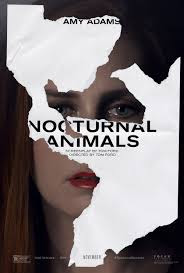 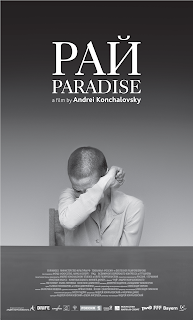 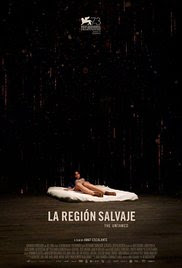 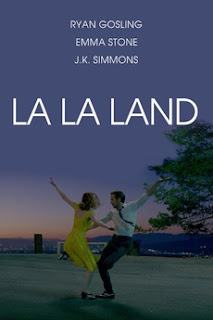 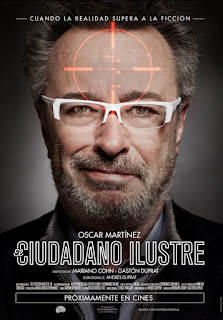 AWARD FOR BEST SCREENPLAY to:
Noah Oppenheim
for the film JACKIE by Pablo Larraín (UK)

LION OF THE FUTURE
“LUIGI DE LAURENTIIS” VENICE AWARD FOR A DEBUT FILM to:
Akher Wahed Fina (The Last of Us) by Ala Eddine Slim
(Tunisia, Qatar, U.A.E., Lebanon)
VENICE INTERNATIONAL FILM CRITICS WEEK.
A prize of 100,000 USD, donated by Filmauro of Aurelio and Luigi De Laurentiis.

The ORIZZONTI AWARD FOR BEST DIRECTOR to:
Fien Troch
for HOME (Belgium)

The ORIZZONTI AWARD FOR BEST ACTOR to:
Nuno Lopes in the film  SÃO JORGE by Marco Martins (Portugal, France) 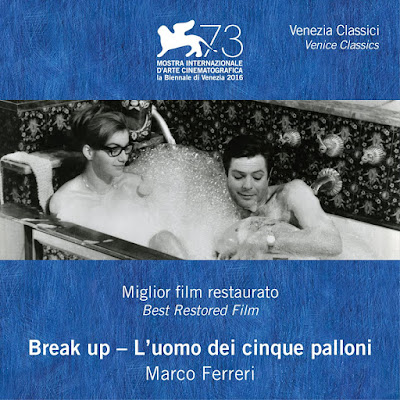 JAEGER-LECOULTRE GLORY TO THE FILMMAKER AWARD 2016 to:
Amir Naderi