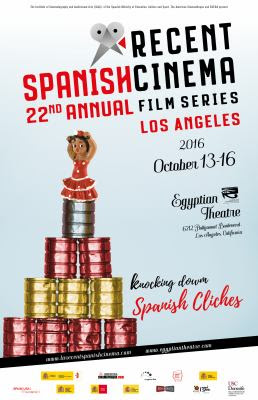 On the red carpet of the magnificent Egyptian Theater in the heart of Hollywood, many Latino actors, directors, and film lovers showed up for the opening night of the 22nd Recent Spanish Festival 2016. 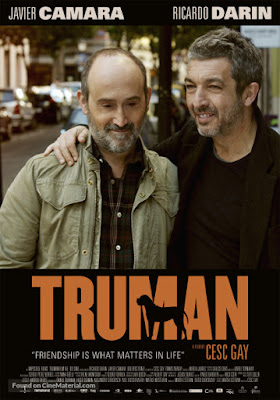 "Truman," the movie, was a wonderful and touching Spanish production winner of five Goya Awards (Spanish Oscars) last year, including best picture, best actor Ricardo Darin (“The Secret in Their Eyes”), best supporting actor Javier Camara (“Talk to Her”), best screenplay, and best director Cesc Gay. The story is about two friends getting together for the last time in their lives.

After the film, the audience moved to the theater’s courtyard for the wonderful reception of the first night of the Spanish film showcase that delighted the audience of Los Angeles.

Other important films from Spain that showcased during the 22nd Recent Spanish Cinema were:

The program was complemented with a free screening of some more Spanish shorts on a Sunday night. 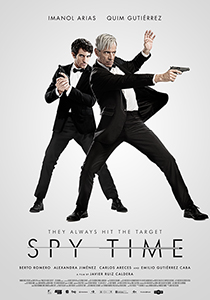