By José Alberto Hermosillo
The Guadalajara Film Festival in Los Angeles continues building bridges between Mexico and the USA. Besides the features, documentaries, and short films, the festival brings other essential works from Ibero-America and the USA, including the Oscar entries for Best Foreign Language Film from Peru, “Wiñaypacha/Eternity,” and “Champions” from Spain. 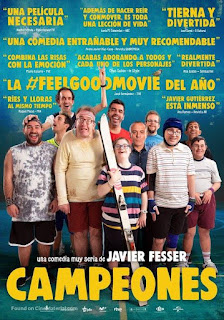 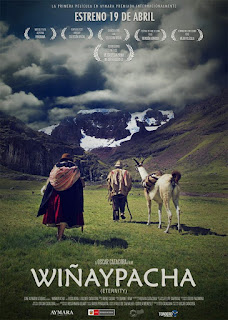 Thirty-three years ago in Mexico, the Guadalajara Film Festival was founded by Oscar-winner director Guillermo del Toro. Today, the festival in Los Angeles wants to contribute to the public's necessity for Diversity. The representation of other communities is strong, with the first film about Afro-Mexicans in Oaxaca: “La Negrada.” 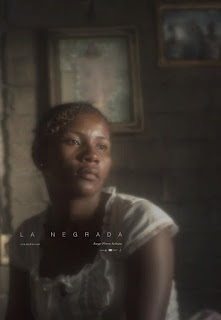 Many Angelinos still need to become familiar with the Guadalajara International Film Festival in Los Angeles. It is celebrated in the heart of Hollywood with the association of the UDG Foundation-USA and the University of Guadalajara-Mexico.
The festival in Los Angeles brings legendary Latino celebrities such as actor/producer Hugo Stiglitz (“Alive/Sobrevivientes de los Andes”) and the long-lived TV personality Xavier Lopez “Chavelo,” who has a supporting role opposite Eugenio Derbez in the Opening Film “The Mongolian Conspiracy” directed by Sebastian del Amo (“Cantinflas,” “El mundo fantastico de Juan Orol”).

Since the beginning, the festival has given many Latin American personalities recognition with the “Tree of Life” Award.
This year, Guadalajara honors the work of actress/producer Martha Higadera (“Street Kings,” “Altered Carbon,” “No Manches Frida”). There is also a well-deserved recognition to Omar Chaparro (“Overboard,” “Pulling Strings”) for his participation in films in Mexico and the USA.
Actor Damian Alcazar (“The Chronicles of Narnia, Prince Caspian,” “Herod’s Law,” “Forgotten,” “Cronicas”) will receive his “Tree of Life” Award as well.
The festival has a unique WIP Latino program, which gives economic incentives to the post-production stage of feature films and documentaries. WIP helps talented filmmakers to finish their projects.

We also hope to focus more on outreach for Distribution Deals and have a fair share of Latino-themed films for movie theaters in the USA. For more information about this program, e-mail info.industria@ficg.mx.

We highly recommend the 8th Edition of FICG in LA because this year, the program has many exceptional films worth your time. 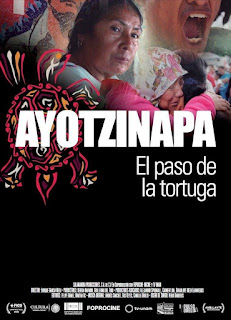 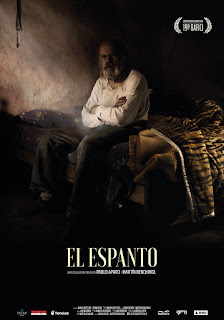 TO ACCESS OUR INTERACTIVE FILM FESTIVAL CALENDAR FROM YOUR MOBILE PHONE, CLICK AT THE END: View web version.