The best of Czech cinema comes to America with the traveling festival Czech That Film 2017.

The Festival's grand opening is on March 23rd, 2017 at Laemmle's Monica Film Center in Santa Monica, California with the screening of “The Teacher,” a comedy/drama set in the 1980s that has delighted audiences across Europe and now we have a unique opportunity to watch it on the big screen.
One of the greatest masters of the Czech New Wave, Ivan Passer (writer of Milos Forman's "Loves of a Blondie" and "The Firemen's Ball," and director of "Born to Win," "Stalin," "Cutter's Way," "Intimate Lighting"). He will be in person on March 26th at the New Beverly Cinema to introduce his masterpiece and film debut, “Intimate Lighting,” and another film he wrote for Milos Forman, “The Fireman’s Ball.”

Information about the films, venues, cities, and program, visit: Czech That Film Program

Festival in LA has selected a few must-see Czech films this year: 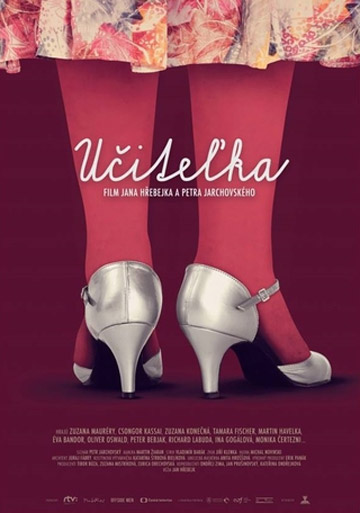 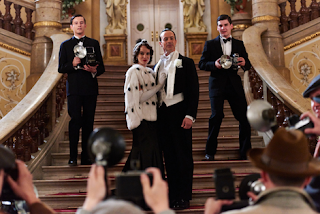 Little from the Fish Shop 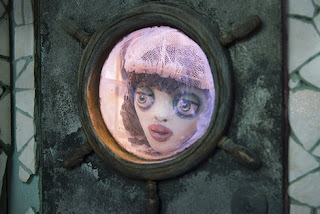 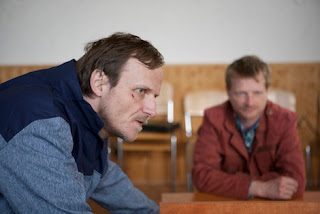 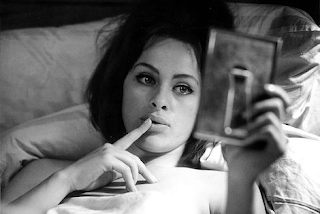 And to ELMA (European Languages & Movies in America).