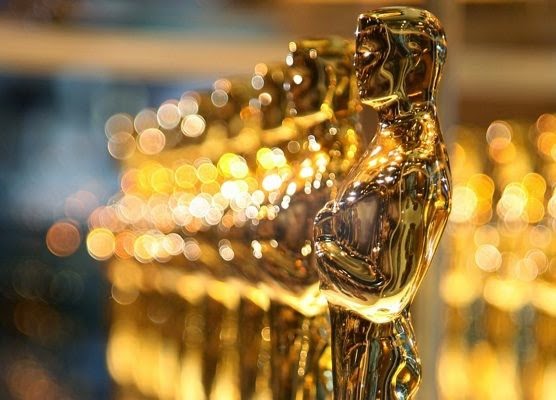 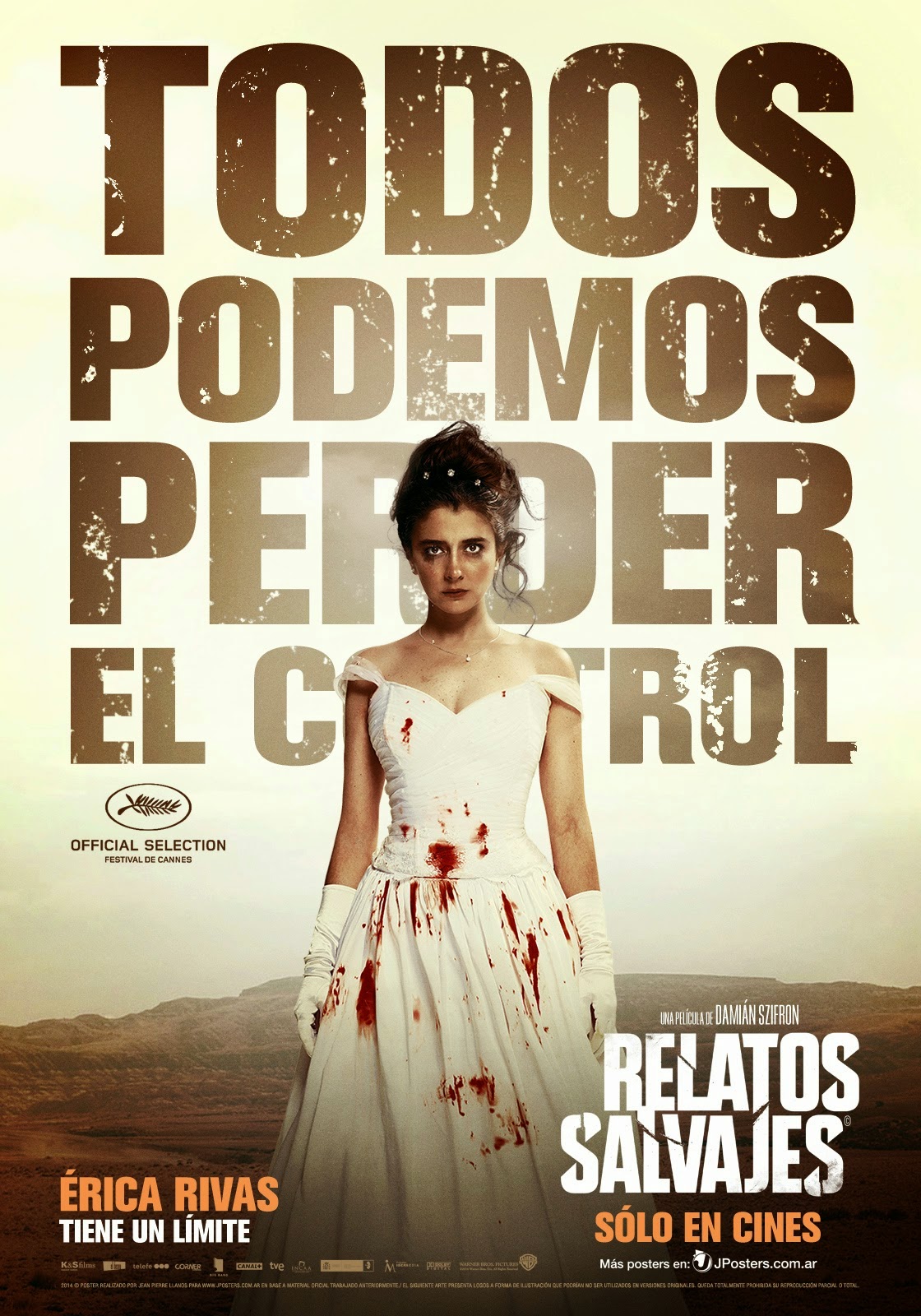 Foreign Language Film nominations for 2014 are being determined in two phases.

The shortlist will be winnowed down to the category’s five nominees by specially invited committees in New York, Los Angeles and, for the first time, London.  They will spend Friday, January 9, through Sunday, January 11, viewing three films each day and then casting their ballots.

The 87th Academy Awards nominations will be announced live on Thursday, January 15, 2015, at 5:30 a.m. PT in the Academy’s Samuel Goldwyn Theater.

The Oscars® will be held on Sunday, February 22, 2015, at the Dolby Theatre® at Hollywood & Highland Center® in Hollywood, and will be televised live by the ABC Television Network.  The Oscar presentation also will be televised live in more than 225 countries and territories worldwide.
Posted by Festival in LA at Friday, December 19, 2014