The other winners sound strong for the upcoming awards, such as the Oscars. Best actress winner Julianne Moore “Maps to the Stars” is taking the lead. As well as best actor winner Timothy Spall for “Mr. Turner.” And maybe best foreign film for Turkey with "Winter Sleep." 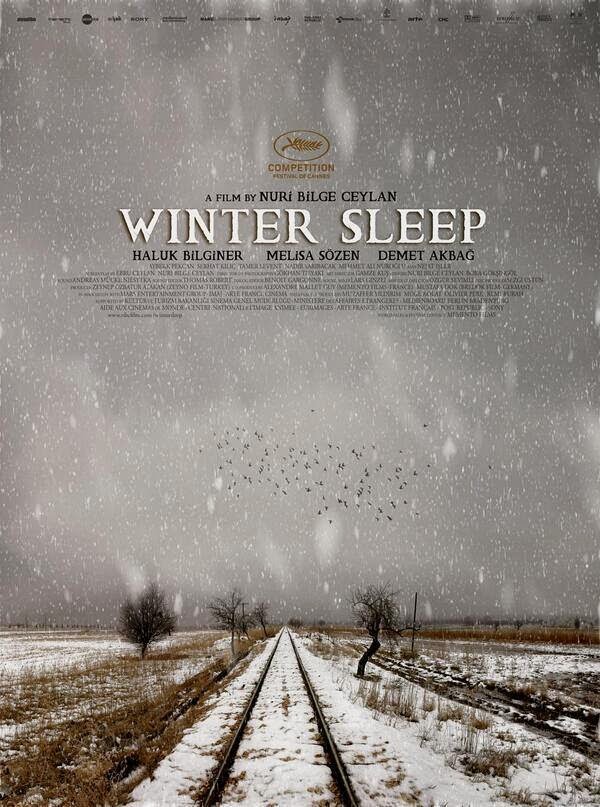 Nuri Belge Ceylan, in his acceptance speech, mentioned that this recognition coincides with the 100th Anniversary of Turkish Cinema and dedicated the award to the young people of Turkey, including those who lost their lives.

Ceylan has been recognized in Cannes previously: In 2002 “Distant” and in 2011 “Once Upon a Time in Anatolia.” Both films won the Grand Prix. In 2008, he won best director for “Three Monkeys.” This is the second time Turkey wins the big prize in history - the first time was in 1982 for “Yol/The Road/The Way.”