Los Angeles, CA. 05-27-2015. The Second Annual Premios Platino of Iberoamerican Cinema announced its nominations with the notorious absence of Mexican films in the top categories. Even with the lack of nominations, Mexican Stars Kate Del Castillo, Eugenio Derbez and Alessandra Rosaldo attracted the media that crowded the trendy Andaz Hotel on the Sunset Strip.
The nominations clearly favored the Spanish productions and co-productions. Almodovar's El Deseo co-produced with Argentina "Wild Tales" got 10 nominations. The Spanish film “La Isla Minima/Marshland” got nine. “Conducta/Behavior” from Cuba got eight. “Mr. Kaplan” the dark comedy from Uruguay got seven, and “Pelo Malo/Bad Hair” from Venezuela, which was shown at Outfest 2014, got six nominations.

Elvi Cano (Executive Director of EGEDA USA and Premios Platino) introduced the event, saying they chose Los Angeles because is the most cinematic city in the world.

The ceremony will air live on 17 channels of the 23 participating countries, including the USA, Latin-America, Spain and Portugal.

Iberoamerica produced 760 films last year, some of those were taken in consideration for the awards. Elvi added: “This year the Platino has four new categories: cinematography, editing, sound, and art direction.”

Gonzalo Elvira (filmmaker and representative of FIPCS Mexico) announced that the second edition of the awards will be in Marbella, Spain July 18th.

Eugenio Derbez (“Instructions Not Included”) spoke about the award in a funny way, comparing it’s shape with the one of a Cuban woman.

Minutes after, Eugenio handed out a well deserved trophy to the American Cinematheque for their unconditional support of Latin films.

The Lifetime Achievement Award Recipient was announced by Mexican actress Kate Del Castillo (“Julia,” “Under the Same Moon”), it went to one of the greatest Latin actors, Antonio Banderas. 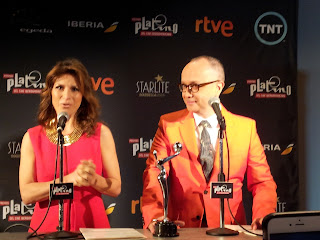 Actress and singer Alessandra Rosaldo and Juan Carlos Arciniegas read the nominations. It was strange not to hear any Mexican productions on the top categories. 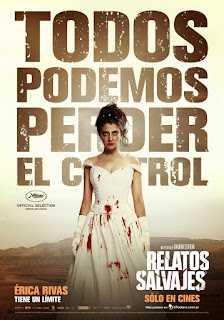 Spanish actor Oscar Jaenada was nominated for Best Actor for the big Mexican production “Cantinflas,” the film failed big time to get recognition in other categories including best art direction, a decision that makes no sense in comparison with other nominees such as the Cuban film “Conducta/Behavior” that have natural scenarios, rooftops and beach scenes. 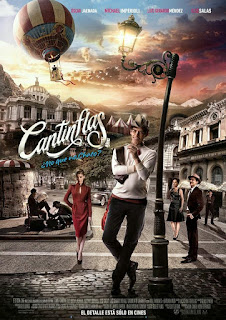 In the technical categories the nominations were subjective and unfair, giving them to the nominees for best picture only, an unfair practice for not recognizing the diversity of other Latin films worth to mention in other categories.

Latinos are fighting to get recognition in Hollywood, but failed to recognize each other at the Platino Awards. 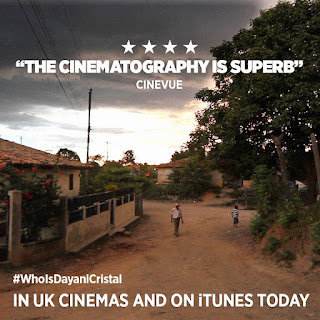 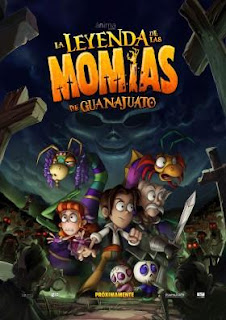 
It was a big shame that the Mexican films and filmmakers that have been recognized all over the world weren't good for Premios Platinos. 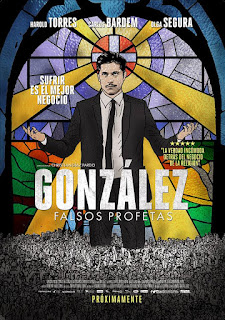 Some of this year's great Mexican movies were left out, such as: the winner of best director in the San Sebastian Film Festival “Club Sandwich”, this year Ariel winner for best picture “Güeros,” the box office hit “Buen Día, Ramón,” the amazing performances of Harold Torres and Carlos Bardem in “González,” the Goya submission “La Dictadura Perfecta,” and the documentaries: “Quebranto,” “Purgatorio,” and “H2Omx.” 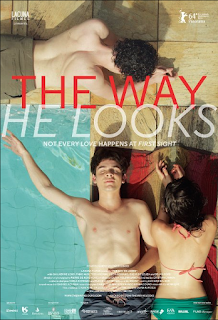 Our hope for the next year Premios Platino could be more “Academic” and with more categories, perhaps, including best supporting actor and supporting actress, best original song, best makeup and best scrip adaptation.

The awards should be much more inclusive and more democratic that also can include Latin productions made in other languages such: Maya, English, or any other language: this year Cannes’ winner for best screenplay “Chronic,” Guatemala’s “Ixcanul,” the Berlin winner for best debut film “600 Miles,” and the Sundance sensation “Me, Earl and the Dying Girl.” 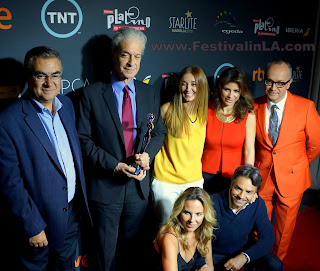 The award ceremony, the location, and the organization were looking spectacular like last year's hosted in Panama.

We hope Premios Platino continue growing and bringing together films, filmmakers, film critics, and film lovers from all Iberoamerica and from other places of the world. 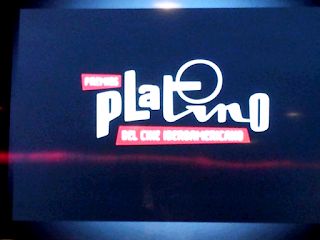 And the Nominees for the Second Annual Premios Platino of Iberoamerican Cinema are: 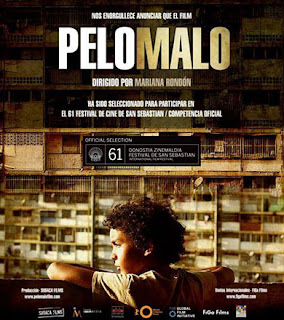 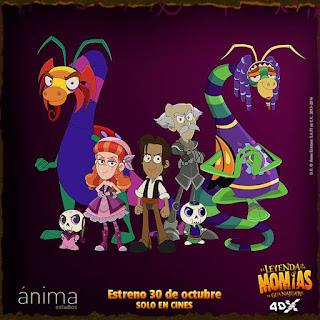 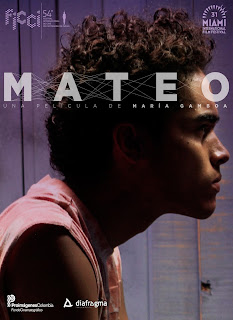 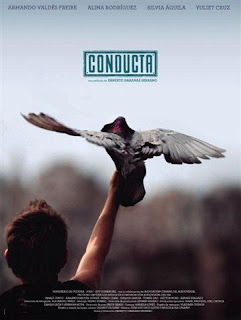