“The Challenger” Opened Dances With Films 18 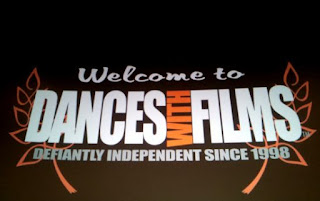 On a never-ending “green carpet” the cast and crew of 140 participating films paraded for a photo and an interview opportunity. The vibe was positive. The opening night of Dances With Films was a big cinematic celabration with the premiere of the boxing film "The Challenger."

Actors and filmmakers arrived to Hollywood eager to make their dreams come true.

Everyone will have their time to shine at Dances With Films. 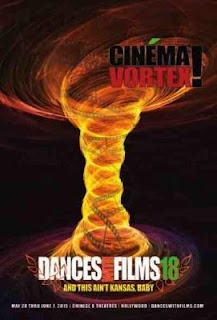 “Dances With Films” is the coolest film festival in the world, so trendy than no matter what, you will fell good watching so many amazing movies during the 10 days of the festival.

People from all over the US and other countries will visit the heart of Hollywood to participate or to support a loved one in the festival.

Every year “Dances With Films” brings the most truly independent films made by talented people with hopes and dreams.

Accordingly to the Dances With Films founders Leslee Scallon and Michael Trent: "The festival’s purpose is to be the prime source of undiscovered, incredible talent, and undistributed entertaining films, that is and will be the fountain of the future cinema.”

The film chosen to open the Hollywood's most popular film festival was “The Challenger.”


"The Challenger” is a powerful, compelling and entertaining boxing movie, from the Bronx to the world.

"The Challenger" is the story of a young mechanic, Jaden Miller (Kent Morgan) from the Bronx, struggling with bills, eviction notice, a sick mother, and hostile environment. His desire is to participate in the neighborhood boxing event and to get out of his difficult situation.

in the ring, Jaden discovers the power of his fist, skills in ring, and his true identity.

Soon, Miller will be named “The Kid from the Bronx.” it's when a small TV network becomes interested in his life and will follow him 24/7 making a “reality show” out of his struggle.

When he discovered a connection between his trainer and his mother things turned uneasy for the three main players: the trainer, the mother and the boxer.
“The Challenger” follows the tradition of great boxing movies like “Rocky,” “Raging Bull,” “The Fighter,” and other independent films such as “The Kid: Chamaco,” and “Fighter.” Those movies are the ultimate underdog stories that make us believe in the force of one man to overcome adversity to accomplish his purpose in life.

The power of “The Challenger” is in its own compelling story, fast paced editing and a marvelous music score, that make up for some of its melodramatic lines and clichés.
Actor/director Kent Morgan challenged himself by keeping his training up by running 15 miles every day, even during the shooting.

Hoping for distribution, this inspirational independent film deserves a chance to be shown in theaters across America.

“The Challenger” is a true champion movie and it's worth its weight in gold to watch it on the big screen.

More films will be premiering at Dances With Films 18.

For the complite line up visit: www.danceswithfilms.com 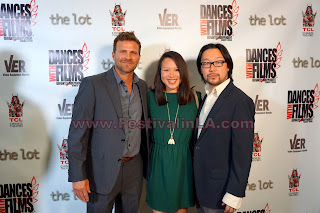 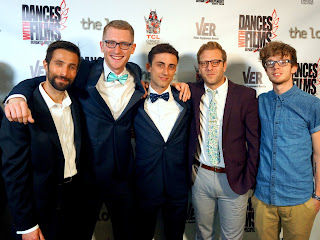 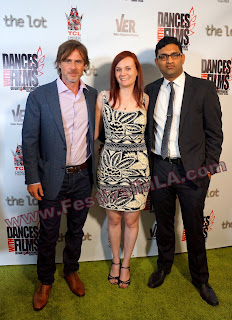 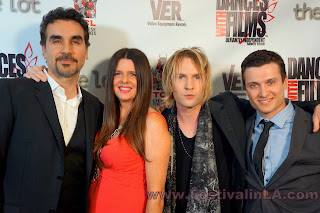 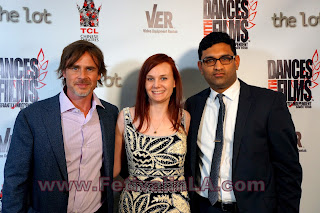 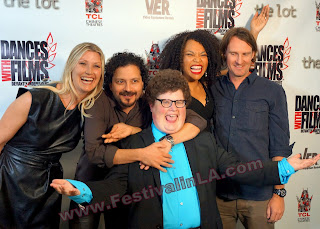 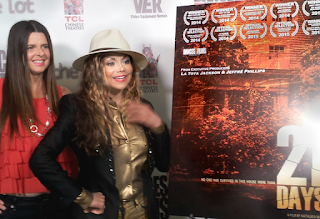