Oscars Winners A Minority Gets the Top Awards 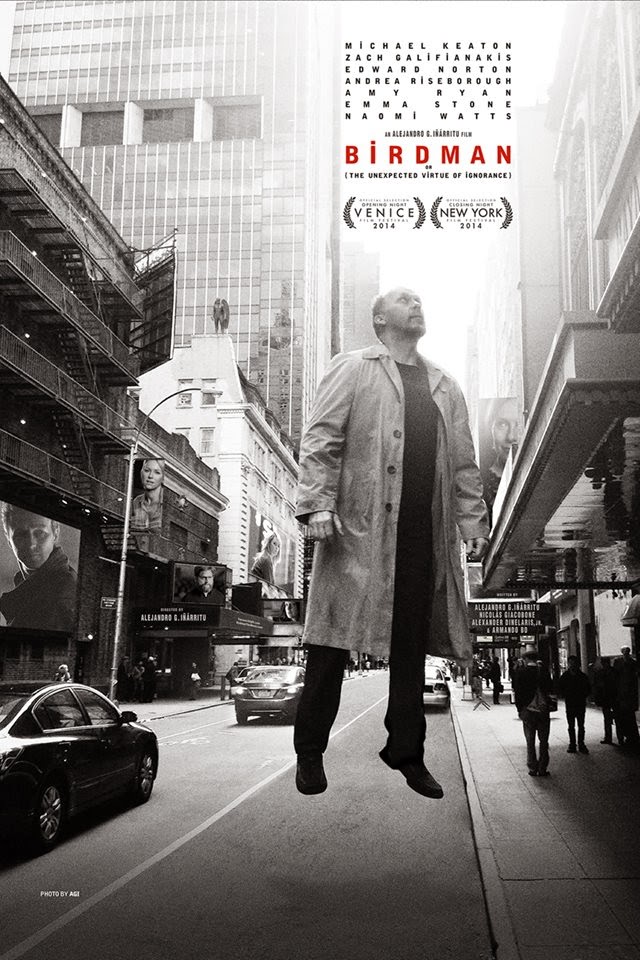 The biggest award in the film industry was entreating and finished on time and big time. Many of the expected won with only a few surprises, the greatest of all was for Birdman as the best picture winner.

History was made. Again!  A Mexican director won for the second year on the row. Last year Alfonso Cuarón got the gold for Gravity, last night Alejandro G. Iñarrítu won best director for Birdman, bring him a total of three personal Oscar statuettes, including best original screenplay and best picture producer. 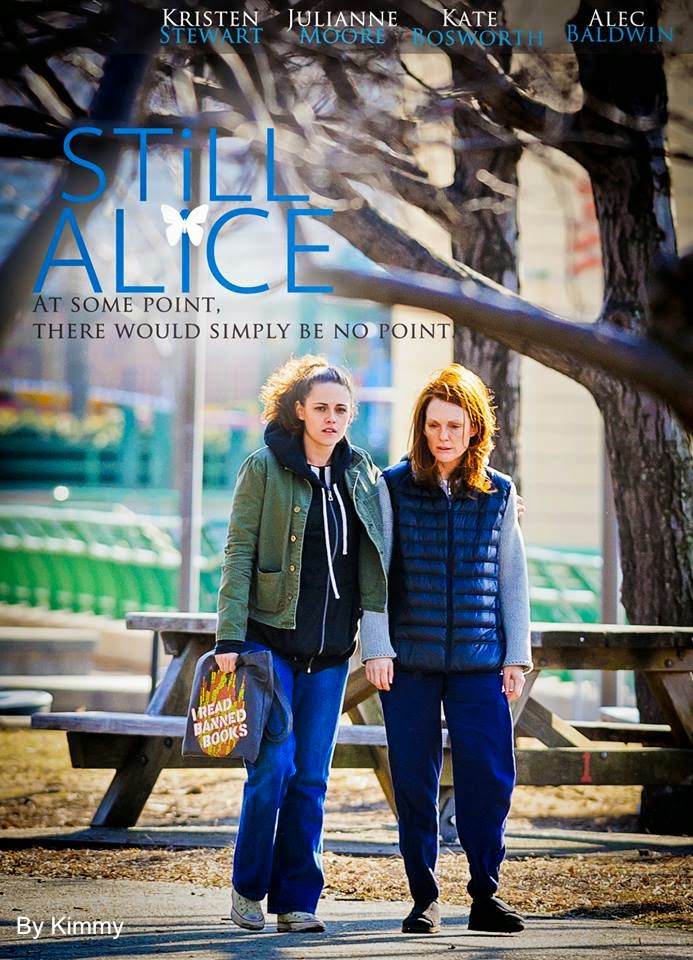 Related Articles:
“Birdman or (The Unexpected Virtue of Ignorance)” Flies High For Accomplishment and Awards
“Still Alice” Raises Awareness of Alzheimer’s
Festival in LA - Best Films of 2014
The Most Overrated Films of 2014
The World's Best Female Lead Singer Movies