Stephanie Sigman, after her success in the acclaimed film “Miss Bala,” premiered in Un Certain Regard section in the 2011 Cannes Film Festival and represented Mexico at the 84th Academy Awards, is playing Estrella in “Spectre,” becoming the first Mexican actress in a James Bond movie adding her name to the long list of the famous “Bond Girls.”

The new Bond Girl was born in the northern state of Sonora, participated in the TV series “The Bridge.”

We also will see her in the new upcoming films “Alicia en el país de María/Alice in Mary-land” and “El cielo es azul/The Sky is Blue.”


In a press conference, Stephanie confessed feeling excited and a little nervous. This is her first major role in a big budget action movie.

This new chapter of the Agent 007 has three new Bond Girls from different nationalities: Monica Bellucci (“Maléna,” “Irreversible”) from Italy, Léa Seydoux (“Blue is the Warmest Color,” “Beauty and the Beast,” and “Grand Central”) from France and completing the trio Stephanie Sigman from Mexico. 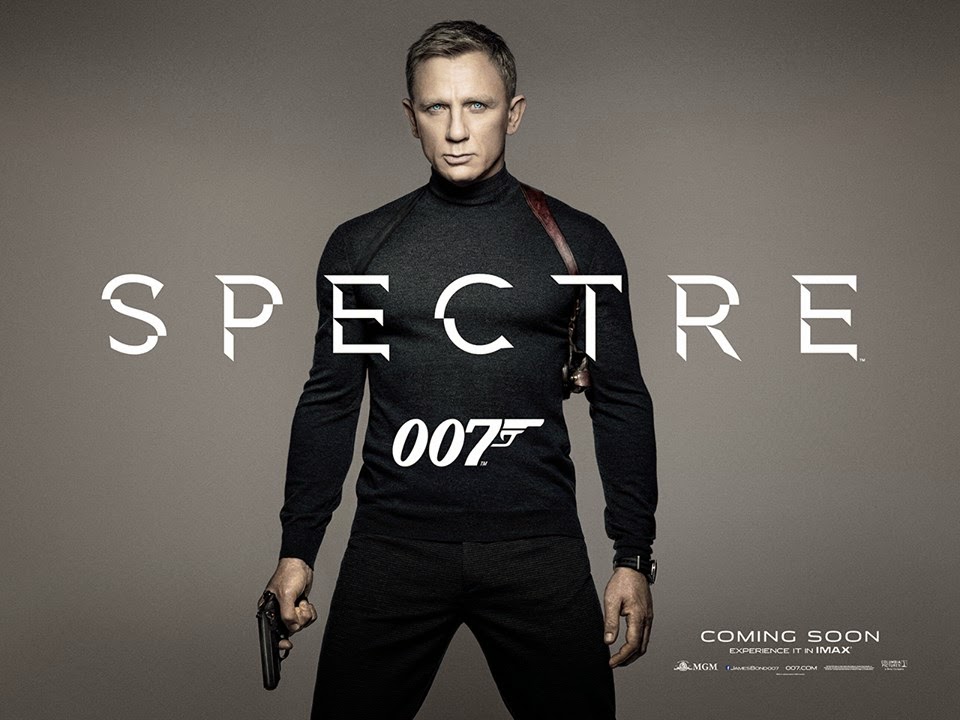 After Rome, the Bond production directed by Academy Award winner Sam Mendes landed in Mexico City two weeks ago and already started shooting in the historic center. They  closed to the public some important streets and renting two soundstages of the Churubusco Studios, one for wardrobe and the other for make-up.

“Spectre” will be in theaters November 6, 2015 worldwide.