WHAT TO WATCH AT THE AMERICAN FRENCH FILM FESTIVAL 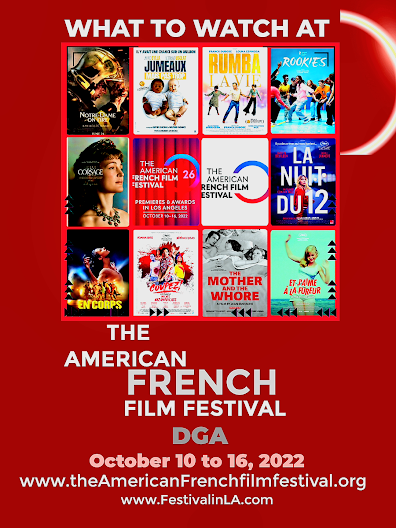 The American French Film Festival, formerly known as COLCOA (City of Lights - City of Angels), is presented through the Franco-American Cultural Fund, and it will be offering 80 films, series, and panels with the distinguished guests. The Gallic yearly event will take place at the DGA (Directos Guild of America) Theater Complex from October 10th to the 16th, 2022.

The 26th edition of the festival brings the best of French cinema to Los Angeles, a unique opportunity to meet the talent, directors, and stars behind the selected features, documentaries, classics, short films, and series. 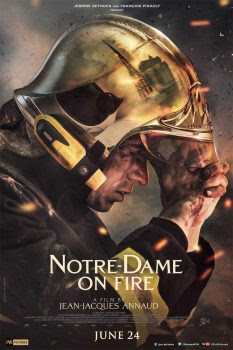 The opening night film is “Notre-Dame is Burning,” by the legendary Oscar-winning director Jean-Jacques Annaud (“Black and White in Color,” “The Name of the Rose,” “The Lover,” “Seven Years in Tibet”). The cutting-edge drama involves one of the most significant and recent disasters in France’s history, the devasting fire of the “Cathedral of Our Lady of Paris.” 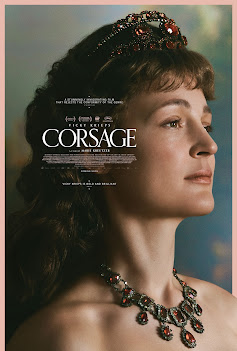 Other worthy productions to watch are the Austrian-French co-production "Corsage," a film selected as the Austrian entry for Best International Feature Film at the 95th Academy Awards. The period piece presents the story of Empress Elizabeth of Austria, a woman known for an immense hunger for knowledge and love for life. 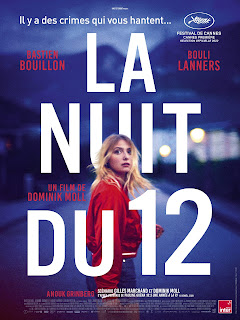 "The Night of the 12th" is a police crime investigation mystery drama, where Captain Johan Vibes is haunted by an unsolved crime. The murder of Clara Royer in the French Alps is a case that hurts him more than to the other cops, and he takes it personally. The film questions genre issues in a "man's world." This crime committed by men is also investigated by men, and presents more questions than answers. 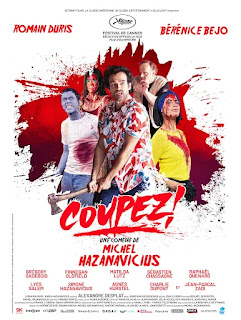 "Coupez" or "Final Cut" is the wacky gore-fest film that open this year's Cannes Film Festival and is now closing the French American Film Festival in Los Angeles. The remake of the Japanese zombie hit "One Cut of the Dead" is directed by an Oscar-winning director Michel Hazanavicius ("The Artist," "The Search,' "Godard Mon Amour"), and performed by his life-time companion Berenice Bejo and Roman Duris, in a story about a filmmaker who wants to make a zombie movie with no-budget. 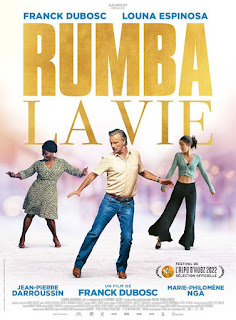 "Rumba Therapy," in French, "Rumba La Vie" is a light-hearted comedy about ballroom dancing, directed and starring by Franck Dubosc ("Rolling to You"). Franck plays a lonesome middle-aged school bus driver who abandoned his daughter when she was a baby twenty years ago. After his heart attack, the doctor recommends he reconnect with others. So, he goes to Paris to meet that daughter who is now teaching dancing, and enrolls in her class incognito. In this therapy, he is going to learn more about life than a few dancing steps. 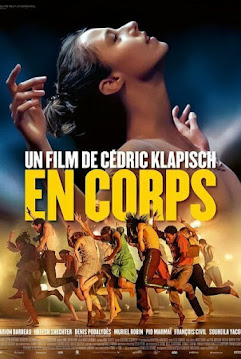 One of the most awaited films this year "En Corps," or "Rise" in English, is directed by Cedric Klapish ("The Spanish Apartment"/"Russian Dolls"/ Chinese Puzzle trilogy, and currently working on his fourth installment named "Greek Salad"). In the world of dance, the film follows the life of Elisa, a ballerina of the Opera de Paris, who suffers an injury and struggles, and waits to see if she could ever go back ta dance again. 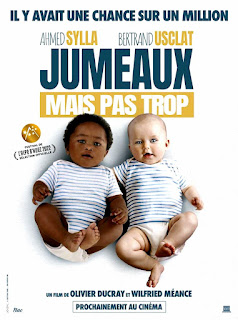 "Two of a Kind" or "Jumeaux Mais Pas Trop" tells the story of a working-class handyman and an Oxford educated rich man who is now running for office in their hometown. The two opposite males have an identical DNA even though one is black and the other white. That test certifies them as twins. Once they know about the existence of each other, they have to learn to deal with such a surprising situation. 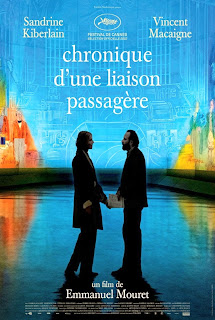 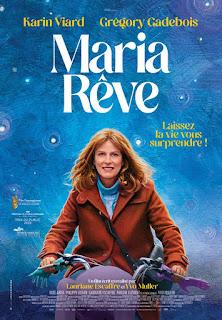 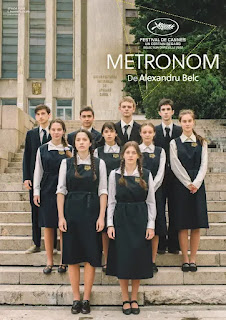 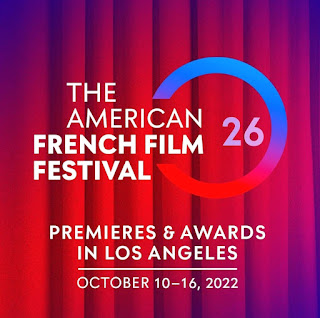 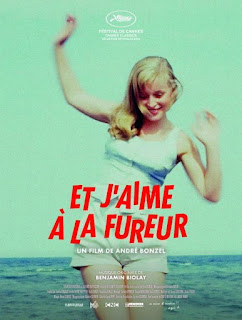 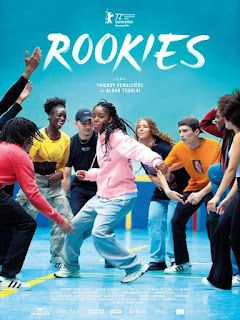 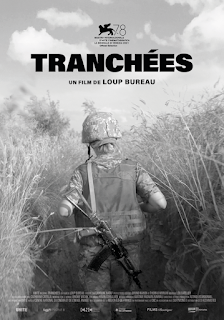 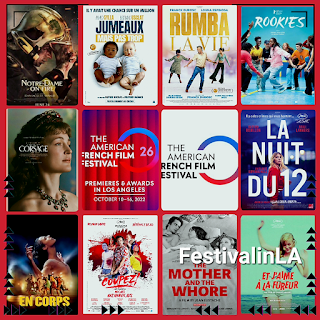 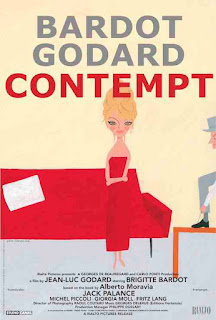 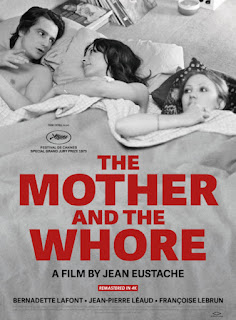 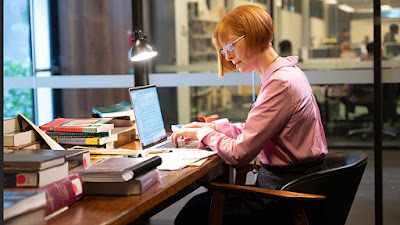 This story is about stories, some of those experiences are told by the prestigious narratologist Alithea Binnie (Tilda Swinton; “Orlando,” “Michael Clayton,” “I Am Love”), who is happy with her single life, although she is a lonely woman by choice and an independent scientist by profession. In the film, she narrates her findings as “a true story” – according to her experience, her trip to Istanbul was the best possible scenario for her spiritual adventure.


During Alithea's presentation, she connects science with stories. “The stories were once the only way to make our bewildering existence coherent,” said professor Gunhan, introducing her. She follows the reasoning confronting myths and science, helping us to find the purpose of science when nowadays, theology is devolving into superheroes.

The Grand Bazaar of Istanbul is one of the most emblematic Turkish landmarks, with over 4,000 shops on 62 streets. While visiting such a splendid marketplace, Alithea questions her fate and how she escapes from it. Speaking about destiny, what will be the chances she can find, in a pile of “unsorted old and new things,” a bottle with a genie inside, also known as the “Nightingale's Eye.” And indeed, after the finding, she takes it because, in her view, every object has an exciting story to tell. 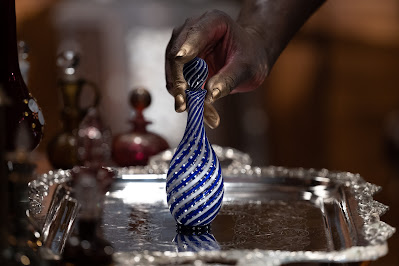 For-the-time-being, at the hotel's bathroom, she washes  and rubs the rare object when suddenly the mythical character of Aladdin comes to life with baggage of three experiences previously lived with the women who owned the bottles and the ones who trapped him throughout centuries before they fullfil their three wishes. 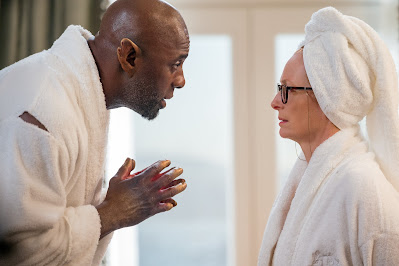 This non-Disney modern and eclectic version of “Aladdin” must be appreciated for what it is: a fable where the main characters’ actions and emotions should not be conditioned by their past experiences, lifestyle, or external situations over which they have no control - but their emotions they feel for each other are real in this melting pot of cultures and stories that they line in. 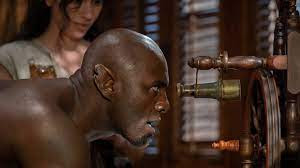 The first story is about the desire the djinn feels for the Queen of Sheba and how her seducer Solomon, the musician holds the evil forces in his hands placing him back in the bottle. The second tale is set in Constantinople, during the Ottoman Empire, where Gulten is a concubine in the court of king Suleiman the Magnificent. She desires the prince’s love but the fatal outcome for prince Mustafa is inevitable. The final story takes us into the mid-19th Century in Turkey, where Zefir wishes for knowledge. Zefir’s second wish was never to meet the djinn, sending him to live in oblivion for another century. 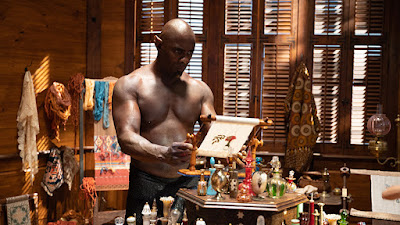 The genie's past is relatively unimportant. What matters is the here and now and the particular relevance of Alithea’s responses and decisions she makes to accomplish her mission in life helping the djinn to adapt to modern times. At the same time, it is an existential crisis that, eventually, sooner or later, all entities have to face.

The film evokes the eternal question of what women most desire. The lead characters’ emotions evolve into affection, patience, and tolerance. They start to believe more purely in love, mysticism, and higher power. At the end, depends on us to let the djinn accomplish his mission and not let him get lost another thousand years in oblivion.

Posted by Festival in LA at Sunday, September 11, 2022 No comments: